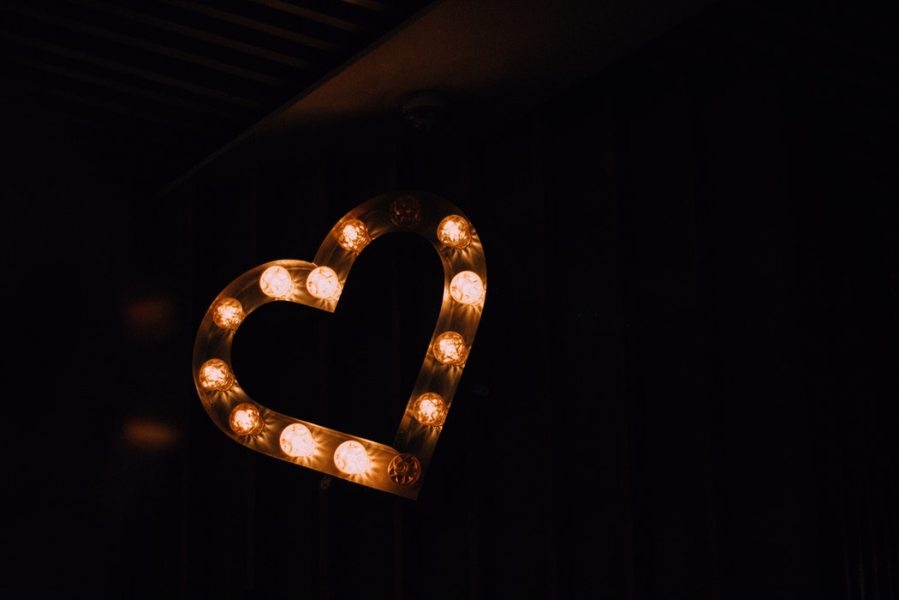 As always, I’d like to begin this week’s progress report by thanking all of you awesome people who’ve followed, liked and/or commented on my blog!

Here are this week’s stats:

Final Word Count for the First Draft of My Second Novel: 62,323

Well, folks, I’ve done it again. On Wednesday, November 28th, I completed my second book. Well, the first draft of my second book. I have to tell you, it was an amazing ride. I love my two main characters, Sonny and Abe, very much and because of that, they were very easy and fun to write.

Writing this book was also a lot more streamlined than when I wrote Credence. As I’ve said numerous times, Credence started life as a fan fiction that I was going to post in serial form, chapter by chapter, on WattPad. So when I committed to completing it as an original novel, there was so much I had to go back and change to match my new outline and a new way of thinking. This made writing Credence very messy on a technical level. I’d also never worked with beta readers, editors, or proofreaders at that time, so I can admit that I really didn’t know what my writing weaknesses were.

On top of the technical aspects of the craft of writing, I didn’t have a good system down when I wrote Credence. I was working on an old laptop that at times moved incredibly slowly and made flipping between programs and browser tabs frustrating. This past summer, I fixed that by upgrading to a new laptop that works like a charm. I write in the Dark Room program (it’s easier on my eyes and cuts down on distractions), I input that raw writing into an already-formatted Microsoft Word document, and back up that writing into two different cloud programs, Dropbox and Google Drive. I’ve also taken to using the Forest App on my iPhone to keep me off my phone during writing sessions, helping me make the most of my writing time. I already had the desk (thanks mom!) and extra monitor (thanks Suzi!) set up this time as well, so really, I had the machine and system ready this time.

I’d also, as I documented on this blog, spent the entire month of October preparing outlines, character studies, and other prep items before ever sitting down to write this first draft. Def didn’t do that last time either, lol.

What I’m saying is that if it looked like it came easy to me this time around, it’s because I learned from my mistakes last time and modified my system accordingly.

So what’s next for this book? Well, I’m putting it away for the month of December. Peak season at the day job has begun (’tis the season) and with Credence preorders opening up TOMORROW, I need to focus on my marketing plan for that book and let this one rest. I plan on picking it back up for the rewrite on January 1, 2019.

Speaking of the Credence pre-order, stay tuned…I may have an extra special blog post going up tomorrow with all of the preorder info and even a few reveals *hint hint* included.

Goals For The Coming Week

I plan on prying my hands off of the first draft of my new book and letting it breathe. Tomorrow begins the preorder period for Credence so I will be working solely on that until January 1.

This site uses Akismet to reduce spam. Learn how your comment data is processed.